I'm so proud of being a liverpool fan today.. not just because we've won our 6th champions league title but because the head of Club and Supporter Liaison at Liverpool just told Galloway to piss off!

Liverpool Football Club tell George Galloway to 'piss off' after his anti-Semitic tweet in the wake of their Champions League victory over Tottenham Hotspur. 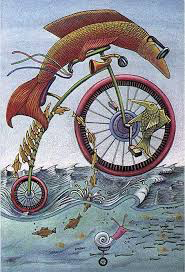 The news that George Galloway is redoubling his efforts to rejoin the Labour Party couldn't have come at a worst time.

But my view is that since Labour is overrun with leftist cranks and political ideologues these days, what possible difference could one more make?
Posted by Mark Irvine at 04:46