PayFest, Frank and Carry On Doctor! 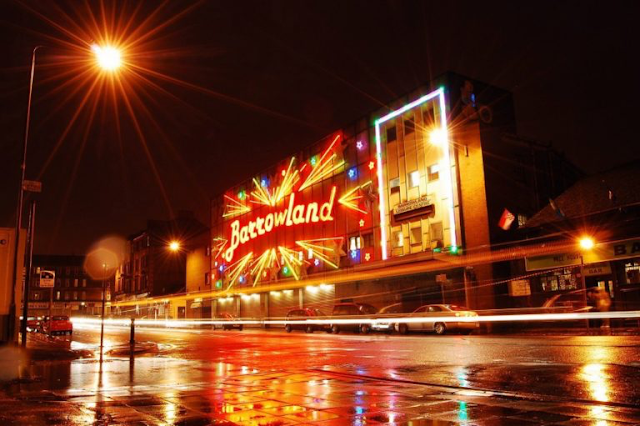 I came across this post from the blog site archive while searching for something the other day.

I think Frank from Dr Meechan's department deserves a couple of tickets for PayFest - all I need to do now is track him down.

If any readers know Frank, please ask him to drop me a note at: markirvine@compuserve.com 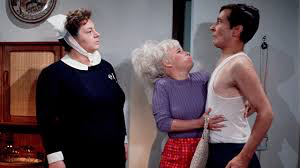 I've been to countless meetings during my working life, quite possibly more meetings than I've had hot dinners.

Lots of these meetings have been dull and uneventful, others have been more interesting, occasionally productive, but I had the most bizarre encounter earlier this week with Glasgow City Council's Head of Information and Data Protection - a chap by the name of Dr Kenny Meechan.

Now Dr Meechan is not a medical doctor, so he must have acquired a PhD at some point and be considered 'brainy' in some way although, speaking personally, I wouldn't trust him to deliver a pizza.
The reason I'm so unimpressed by Dr Meechan is that he turned up half an hour late for a meeting in the City Chambers which Dr Meechan had requested himself to discuss important issues surrounding my freedom of information (FoI) requests on Glasgow's 'unfit for purpose' WPBR pay scheme.

I duly arrived at 11.28am for our 11.30am meeting, being the punctual person I am, but by 11.35am there was still no sign of Dr Meechan which struck me as more than a little odd.

Suddenly, a helpful young man named Frank appeared in the reception area to explained that Dr Meechan was not in his office and that the Council's FOI and Data Protection Team were doing their best to locate their 'leader'.

Frank showed me into the building's cafe which required a fob to enter, since this was better than hanging around a cold reception area and I waited patiently reading my emails over a cup of coffee.
Ten minutes came and went, followed by another ten minutes until at 11.58 I finally lost patience and decided to hand my visitor's pass back in at the reception desk.

As I did so a bearded fellow wearing an anorak appeared and asked me rather rudely, 'Who are you?' - without having the manners to introduce himself first of all.
I realised immediately that this must be none other than Dr Meechan because I noticed that the aforementioned Frank was by his side, so I answered:

"I'm Mark Irvine. I'm the person you were supposed to meet here half an hour ago. Who the hell do you think you are turning up so late, like this?"

My mood did not improve when the good doctor went on to explain that he had 'forgotten' to put the date of our meeting in his diary.

Remember said Dr Meechan is Head of Information and Data Protection in a city council with a revenue budget of £2.4 billion and is no doubt paid a handsome salary worthy of such an exalted position.
In any event, by this time it was after 12 noon, and as I had another appointment at 12.30pm I agreed to make the best of things by having a hurried discussion in an empty committee room nearby.

I will report on the substance of our meeting tomorrow, but isn't it reassuring to know that Scotland's largest council is in such capable, competent, professional hands.