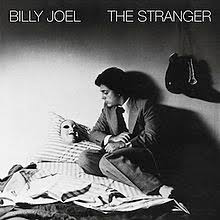 I'm a sucker for songs that feature piano and saxophone, so Billy Joel's 'The Stranger' just had to be on my top ten list.

And Joel's rip roaring track 'Scenes from an Italian  Restaurant' with its epic swings of mood, story and tempo is a great note to end on.

Finally, thanks to my friend Andy Wright for suggesting the challenge - I really enjoyed myself! 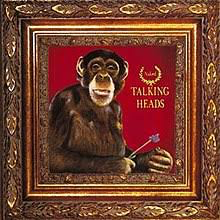 Talking Heads have long been one of my favourite bands - with its multi-talented lead singer David Byrne who was born in Dumbarton, Scotland before his family up stakes and moved to Canada, then on to the USA.

Naked their final album released in 1998 showcased a shift towards world music illustrated in the following track "(Nothing But) Flowers". 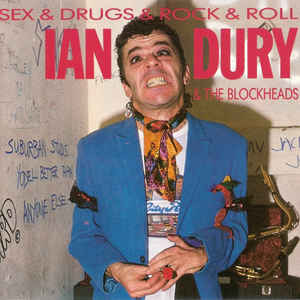 Ian Dury is another 'diamond geezer' from London who occupies a special place in my heart.

Back in the 1980s Ian Dury and the Blockheads had a lot to say, many of their songs were very challenging and in your face, unsurprisingly given the times. 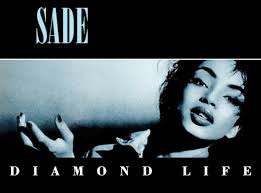 Sade burst on to the music scene with her debut album Diamond Life when I lived and worked in London during the 1980s.

I remember my time in London (my two children were born there) and all the friends I made with great affection - in fact I'm still in touch with many of them to this day.

'Smooth Operator' is such a classy number. 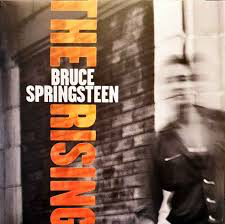 I've always liked Bruce Springsteen, but my appreciation of his music only really took off after I saw him play 'live' with the E Street Band.

As always there are so many great albums and tracks to choose from, but 'Waiting' On A Sunny Day' from The Rising captures the energy of The Boss, and his incredible stage act, just perfectly. 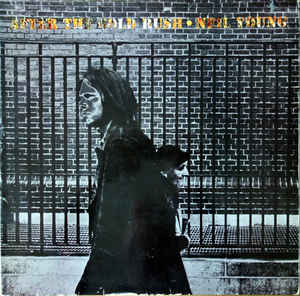 Another Canadian makes it into my top 10 - this time Neil Young and his 'After the Goldrush' album.

Back in the 1970s Neil Young was a very committed political figure, unafraid to speak his mind on controversial issues which I suppose is why I like this particular track so much - 'Southern Man'. 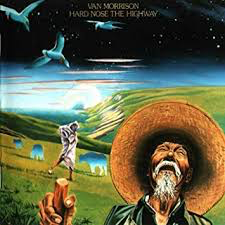 I love to cook and listen to Van Morrison - it's one of my very favourite ways to relax before sharing the company of good friends and family.

'Hard Nose the Highway' is not as well known as some Van Morrison albums, but I love his rendition of the Irish/Scottish ballad 'Purple Heather'.

I'd really like to interview Van Morrison, even though he can be very grumpy, allegedly, because I've previously interviewed two of his young school friends.

Brian Keenan, who wrote a book ('An Evil Cradling') about being held hostage in Lebanon for several years and David Ervine, the former politician and leader of the PLP who was involved in the Good Friday Agreement which brought peace to Northern Ireland. 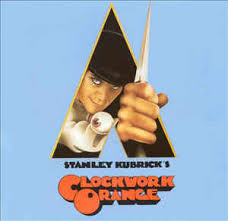 The soundtrack of 'A Clockwork Orange' features lots of classical music which never featured much during my schooldays, except for The Planets by Gustav Holst.

So I was really taken when I first heard Beethoven and Elgar being used as the backdrop to Stanley Kubrick's  controversial movie.

The song that sticks in my mind though is 'I Wanna Marry A Lighthouse Keeper' by Erika Eigen. 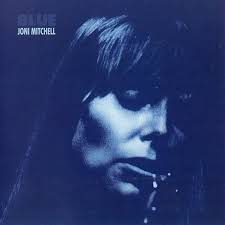 Joni Mitchell is one of my favourite singer/songwriters and her 'Blue' album has so many great tracks it's hard to choose one over another.

But 'California' always brings a big smile to my face because its words are so full of hope and youthful exuberance.

I read a comment about Joni Mitchell many years ago which said 'she paints pictures with words' and that still hits the nail on the head for me. 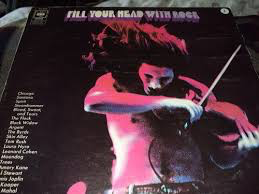 My friend Andy Wright from Auburn, northern California nominated me for the challenge to name 10 albums which influenced my taste in music.

So here goes with Number 1 - 'Fill Your Head With Rock' - a double album from the early 1970s featuring a whole host of famous and not so famous names including Chicago, Santana, Moondog, The Byrds and Al Stewart.

Now for some reason people are not supposed to say anything about their choices, but I think that's a bit mad so here's a video of Al Stewart and 'A Small Fruit Song'

And because it's impossible to pick a favourite from an album featuring so many great artists, here's a bonus track - 'Listen' a big band sound by Chicago.