Many Americans agree that their 45th president is a vain, vulgar, shallow bully, but sadly others seem to revel in the man's ignorance and stupidity. 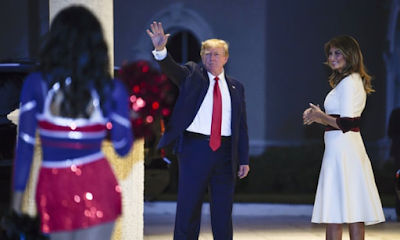 Donald Trump was among the first to laud the Kansas City Chiefs in the wake of their 31-20 victory over the San Francisco 49ers in the Super Bowl, taking to Twitter to congratulate the newly crowned NFL champions and the ‘Great State of Kansas’. 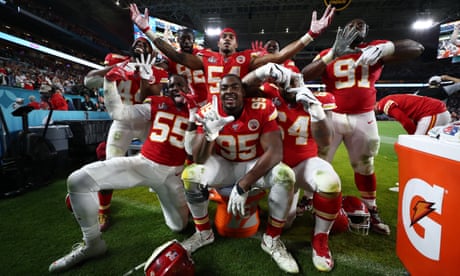 The only problem: the Chiefs are based in Kansas City, Missouri.

“Congratulations to the Kansas City Chiefs on a great game, and a fantastic comeback, under immense pressure. You represented the Great State of Kansas and, in fact, the entire USA, so very well. Our Country is PROUD OF YOU!” Trump wrote.

The US president was quick to remedy his mistake, deleting the tweet and re-posting it moments later with the correct state – but not before his error was noticed by a wide audience.

Although there are parts of Kansas City metropolitan area that do cross the state line into Kansas, it is Missouri’s largest city and widely associated with the Show-Me State, not least because it’s where the Chiefs’ Arrowhead Stadium is located. 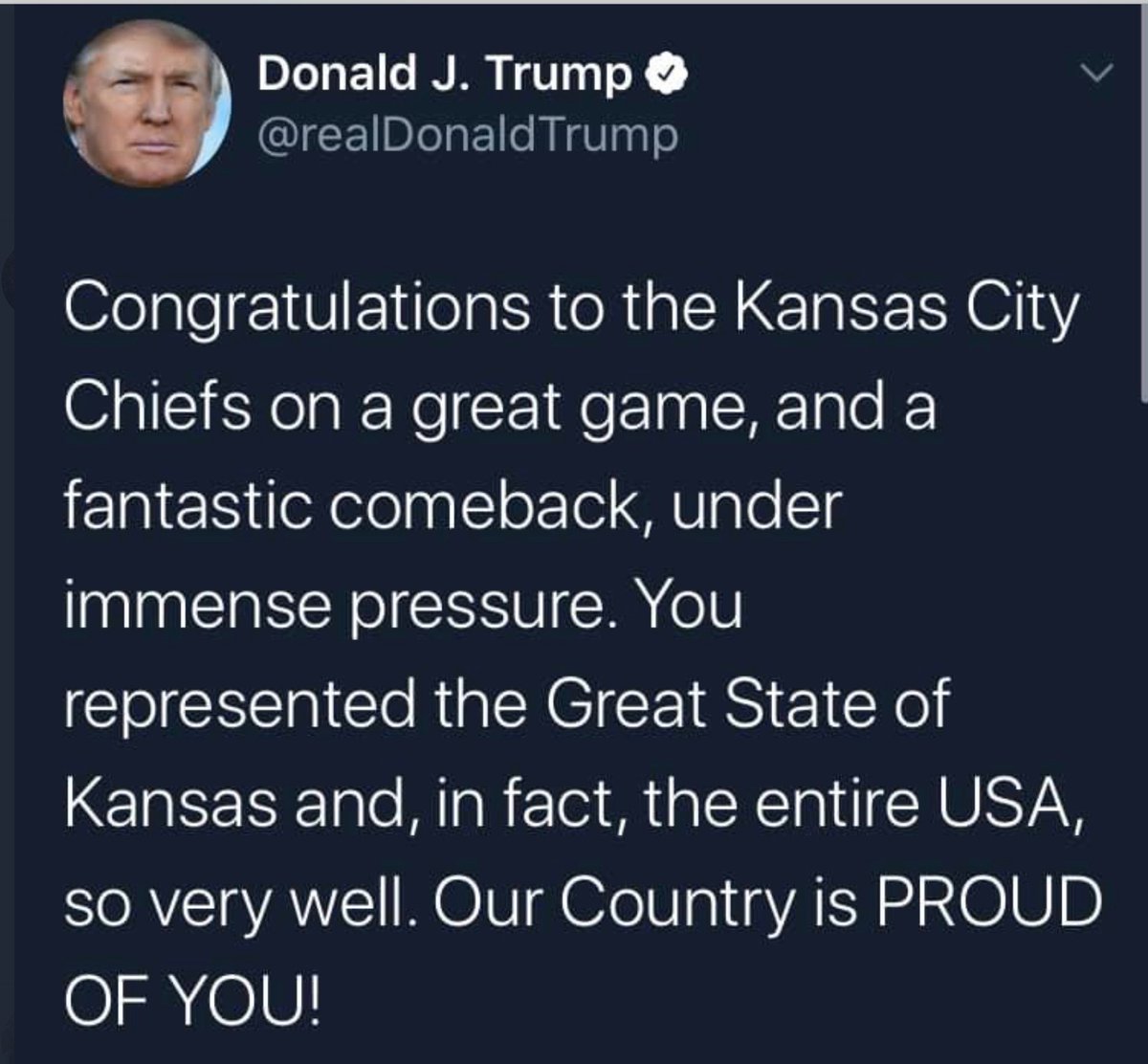 Matt Oswalt (@MattOswaltVA)
this tweet is shocking. I can't believe Trump knew Kansas was located in the USA
pic.twitter.com/WHc4pct73EFebruary 3, 2020

One user on Twitter also compared his mistake to Mike Pompeo’s attempts to embarrass a reporter over whether she knew where Ukraine was on a map. Pompeo is from Kansas. Allan Smith (@akarl_smith)

This tweet comes amid an ongoing news cycle where Trump’s Secretary of State — who is very prominently from Kansas — claimed a reporter couldn’t find something on a map pic.twitter.com/0ipt6MCaWiFebruary 3, 2020

The US president has become infamous for making blunders on social media.

Last year, in what was dubbed Sharpiegate, the president used a weather map to show the path of hurricane Dorian which was falsely extended using a sharpie marker to include Alabama. 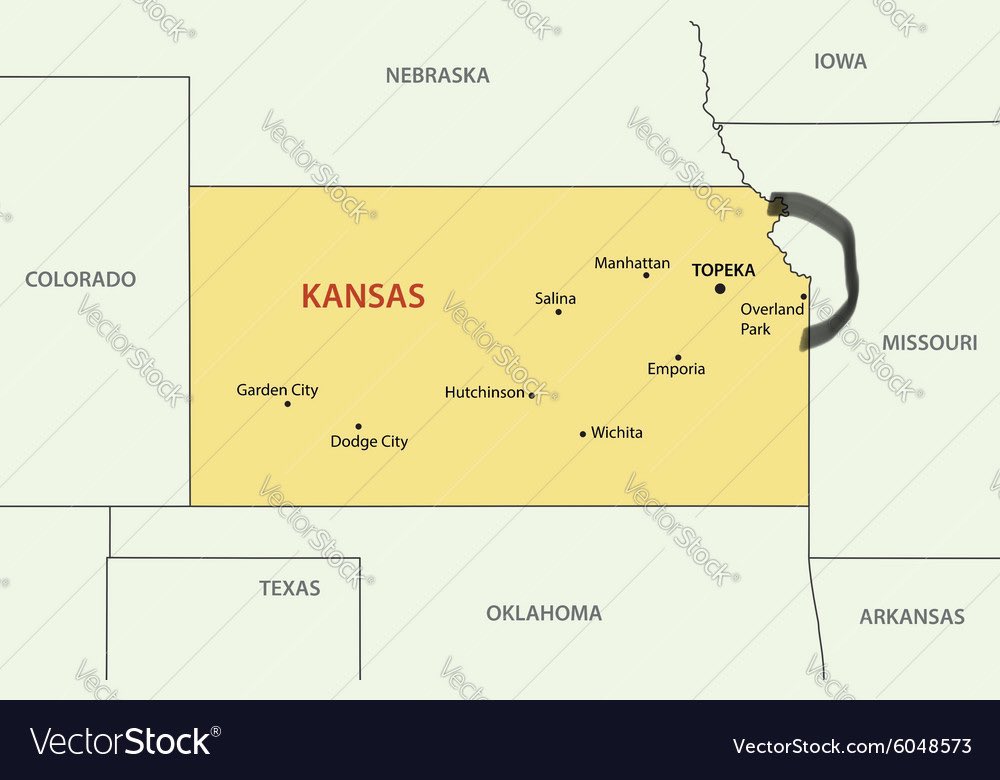 In June 2019, Trump confused the world with his tweet to Nasa advising them to focus on “Mars (of which the moon is a part), Defence and Science!”

Arguably, Trump’s most viral tweet was the “covfefe” fumble that made global news when he tweeted his criticism against the press in 2017.

The typo now has a Wikipedia page.

Trump’s presence was felt throughout Sunday’s blanket TV coverage of the NFL’s championship game. He spent an estimated $11.2m on two half-minute advertisements which aired during the telecast, which followed a pre-game interview with Fox News pundit Sean Hannity during which he took aim at Democratic presidential candidate Michael Bloomberg, accusing the former New York City mayor, who is 5ft 8in, of making a special request for a box to stand on if he qualifies for future presidential debates. (Bloomberg’s campaign denied that and called Trump a “liar”.)

“Why he should he get a box to stand on?” Trump asked. “Why should he be entitled to that, really? Then does that mean everyone else gets a box?”

The president hosted his annual Super Bowl watch party at Trump International Golf Club in West Palm Beach, Florida, before returning to Washington late Sunday ahead of Tuesday’s state of the union address.
Posted by Mark Irvine at 01:45