So Glasgow Rangers completed a remarkable victory over SC Braga in Portugal last night - a result that looked  like 'mission impossible' sixty minutes into the home tie at Ibrox last week.

If Glasgow Celtic win their tie tonight against Danish side FC Copenhagen (the score after the first leg is 1 -1), Scotland stands to gain a second Champions League qualifying place - as well as Scotland's domestic champions entering the competition at a later stage.

All to play for, as they say. 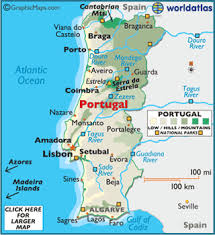 Glasgow Rangers are playing SC Braga from Portugal this evening in the second leg of a finely balanced Europa Cup tie.

Rangers won the first leg in Glasgow 3-2 having staged a remarkable fightback after going 0-2 down at home.

Braga were the better team for long spells of the match at Ibrox, but came roaring back into the game with three goals in the space of just 15 minutes.

So the scene is set for an exciting clash later tonight and I'm sure plenty of Rangers fans will be in the stadium to cheer their favourites on.

Braga, by the way, is in the north of Portugal just 55 kilometres from Porto, so it's less than the distance from Glasgow to Edinburgh.

I understand the city was founded in 300 BC, by the Celts no less, which I'm sure will raise a wry smile with the Rangers players and fans alike. 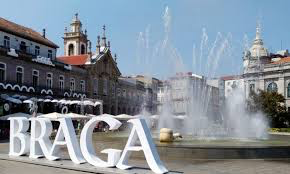 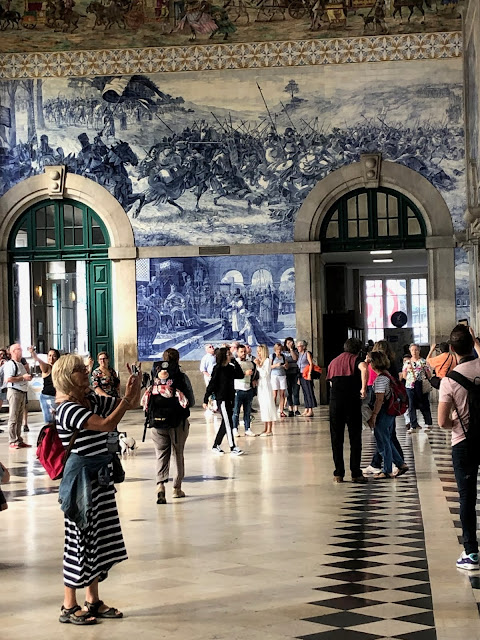 If Carlsberg made railway stations, they'd probably look like São Bento station in Porto - the second largest city in Portugal which sits on the estuary of the River Duoro.

São Bento station was built between 1900 and 1916, but you would never guess that the beautiful blue tile panels adorning its walls are over 100 years old.

The large panels of azulejo (tin-glazed ceramic) tiles were designed by Jorge Colaç and the murals depict  great moments in Portugal's history along with other more rural scenes.

São Bento is on a much smaller scale that Grand Central Station in New York, but if you ask me it gives the Big Apple a good run for its money. 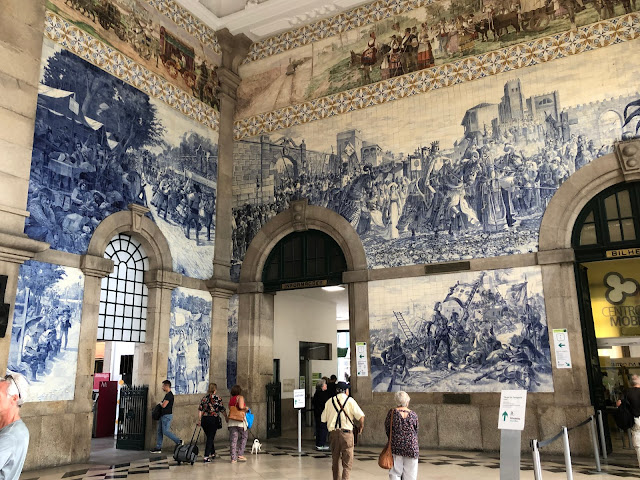 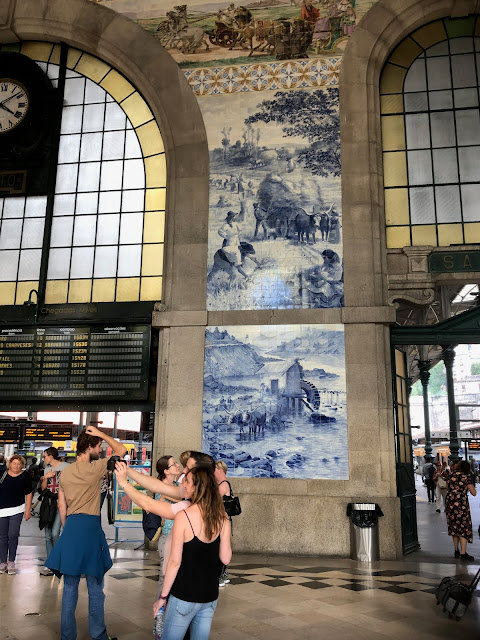 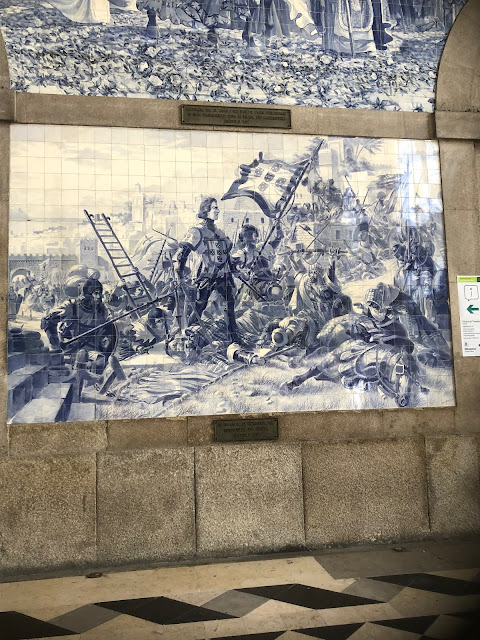 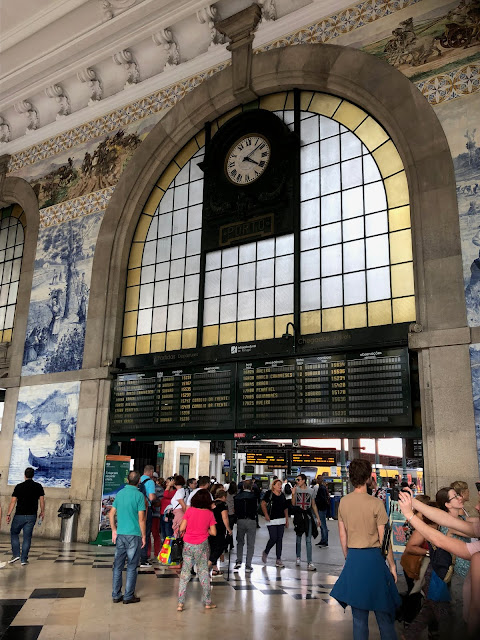 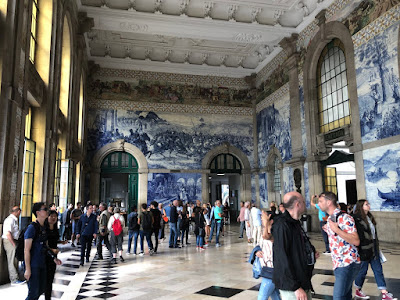 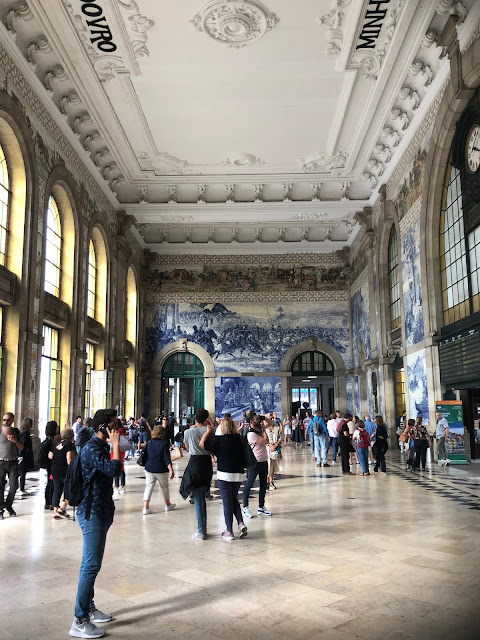 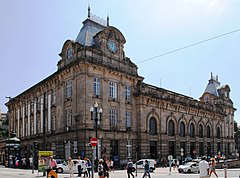