Not to be outdone another Facebook warrior who goes by the name of Tricia Sweeney had the gall to say ''TELL that fucking tramp to fuck off and don't get me started on the GMB".

What an ugly, unpleasant and completely ignorant way for anyone to behave never mind grown women - they should all be thoroughly ashamed of themselves!

Yet instead of taking these clowns to task the truth is Donna Marie encouraged their irresponsible behaviour by calling Frances a 'Traitor' on the DM Legal Facebook page.

Time for Donna Marie to get a grip and apologise if you ask me, while there's still time. 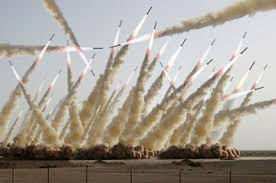 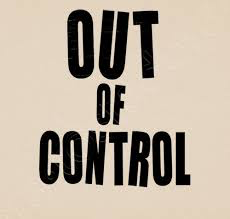