I have the self-awareness to know that however upsetting the death and rape threats your fellow activists throw at me are, there are literally billions of people suffering more than I am. You claim to be suffering PTSD because of *bad book reviews* 2/3

But as JK Rowling points out Laurie can't complain given the unspeakably rude way she speaks about other people - and for no good reason into the bargain. 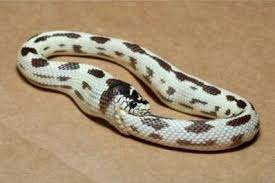